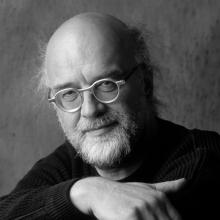 Johannes Goebel joined Rensselaer Polytechnic Institute as founding director of the Experimental Media and Performing Arts Center (EMPAC) in July 2002. He holds a tenured position as professor in the Arts Department and in the School of Architecture.